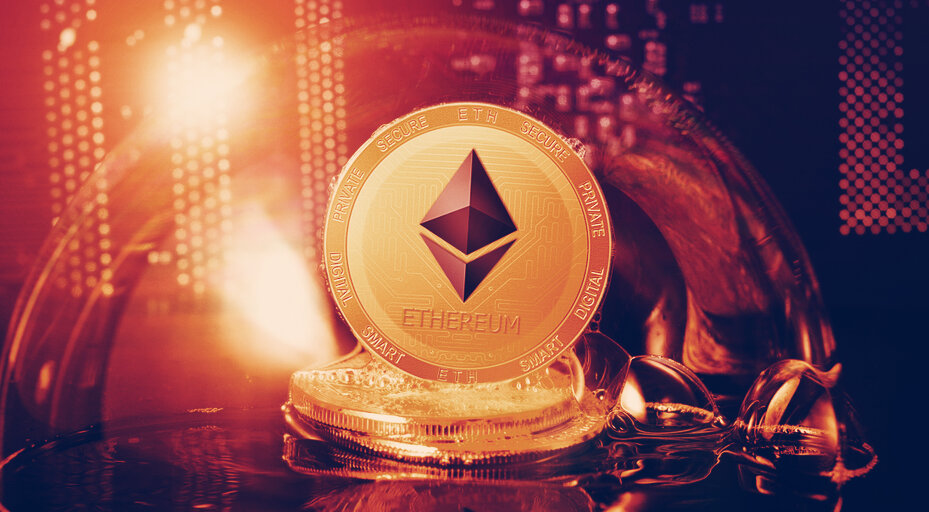 Billions of dollars are moving into the industry and outrageous price jumps are making the DeFi world feel it’s 2017 all over again.

Decentralized finance (DeFi) is booming. In the last two months, the amount of value locked up in DeFi protocols has shot up from $1 billion to $4 billion, thanks largely to a new concept called “yield farming.” It’s been a crazy success; one project, yEarn Finance’s YFI token, grew in value by 14,900%—in under a week.

Numbers like that have dollar signs flashing in front of hopeful investors’ eyes, recalling the ICO boom of 2017. But, caution experts, they also point to an emerging bubble; one that could pop at any moment.

“Basically a worst case scenario for DeFi is the ICO bubble of 2017 combined with the Great Financial Crisis of 2008,” said Alex Svanevik, CEO of data science DAO D5. But, he said, while there are signs of a bubble forming, “it’s also quite different from the 2017 ICO bubble in a few key ways.”

This may be the fastest 100x in the history of crypto. Defi is wild.

Svanevik pointed to the example of YFI, the governance token for yield aggregator yEarn. “It has a much more bottom-up distribution,” he said. “And in fact there are signs that retail investors managed to move ahead of the whales on this one, in stark contrast to the ICO boom where whales were getting sweet deals behind the scenes.”

Is a DeFi bubble forming?

DeFi is a small part of the crypto industry when compared to bigger projects like XRP, which has a market valuation of $11 billion. But for those involved, there’s a lot of money at stake.

“Clearly we are in the early stages of a DeFi bubble,” said Will Price, data scientist at Flipside Crypto. “But if DeFi has any chance of being a new financial future, valuations are still extremely low. Compare the innovations happening now with assets like XRP, LTC, BCH.”

Jon Jordan, communications director at Dappradar, argued that were the bubble to pop, it would not have a huge impact.

“I don’t think valuations are currently at a level that makes the bubble popping damaging,” he said, adding, “The [Bitcoin] price bubble of late 2017, for example, was of another magnitude and was very damaging when it popped.”

But he added the caveat that, “If yield farming spreads outside of DeFi that would potentially drive a much larger valuation bubble.”

What is yield farming?

The explosive growth in DeFi is largely down to the practice of yield farming. Yield farming is where a DeFi project creates tokens to reward those who provide liquidity on the service, whether it’s a borrowing and lending application or a token exchange. But to provide this liquidity, you have to put your tokens into the project—meaning you can’t sell or trade them.

As more Ethereum and other tokens have been sucked into these DeFi applications—to benefit from the high yields on offer—it has reduced the supply available for trading. It’s no surprise that the price of Ethereum has shot up to $340, a value not seen since June 2019.

But a recent Dappradar report shows that, while the yields are incentivizing value to move into the DeFi space, they haven’t improved the sector’s fundamentals. It pointed to Compound, the second biggest DeFi app, which has had a steady decline in users since the craze started.

Yet the investors who are involved, are increasing their risk—not just through putting their money in the system, but by leveraging it to get the maximum yields.

Is Ethereum’s DeFi boom sustainable in the long term?

Svanevik pointed out that even though these leveraged loans are overcollateralized, an important safety mechanism, “there are several risk factors, including: poor liquidity of collateralized assets, oracles failing, congestion of the network and liquidation mechanisms breaking down.”

This means that not only is money flowing into the DeFi space at a rate of knots—inflating the bubble—there is a risk that some of the money within it might be overleveraged, and could end badly.